Amazon shares dropped more than 4.3% in extended trading on Thursday after the company reported weaker-than-expected results for the third quarter and delivered disappointing guidance for the critical holiday period.

For the fourth quarter, Amazon forecast sales between $130 billion and $140 billion, representing growth between 4% and 12%. Analysts surveyed by FactSet were expecting revenue to rise 13.2% year-over-year to $142.1 billion.

Amazon CEO Andy Jassy said the company expects to take on “several billion dollars” of extra costs in its consumer business in the fourth quarter as a result of labor shortages, higher employee costs, global supply chain constraints and increased freight and shipping costs. Amazon is navigating these challenges as it enters the peak holiday season, he said.

“It’ll be expensive for us in the short term, but it’s the right prioritization for our customers and partners,” Jassy said in a statement.

The company has taken steps to shore up its supply chain amid the global challenges, by adding new shipping ports and boosting its fleet of planes and trucks.

Amazon said earlier this month it plans to hire 275,000 permanent and seasonal employees nationwide, in part to help deal with the holiday shopping rush. CFO Brian Olsavsky said last quarter Amazon was facing steep labor costs as it looks to hire and retain employees, including by doling out $3,000 sign-on bonuses and launching new perks like free college tuition.

Sales in online stores rose 3% from a year earlier to $49.9 billion, while physical store revenue increased 13% to $4.27 billion.

Revenue from third-party seller services, which includes commissions on the marketplace as well as fulfillment and shipping fees, climbed 18% to $24.25 billion, a slowdown from 34% growth in the second quarter and 60% in the first.

Amazon Web Services topped estimates, with revenue jumping 39% to $16.11 billion, while analysts expected sales of $15.48 billion. AWS generated $4.88 billion in operating income in the period, while operating profit at the parent company was just $880 million.

This story is developing. Check back for updates.

: Despite labor shortages, many small businesses are OK with firing employees who don’t get vaccinated 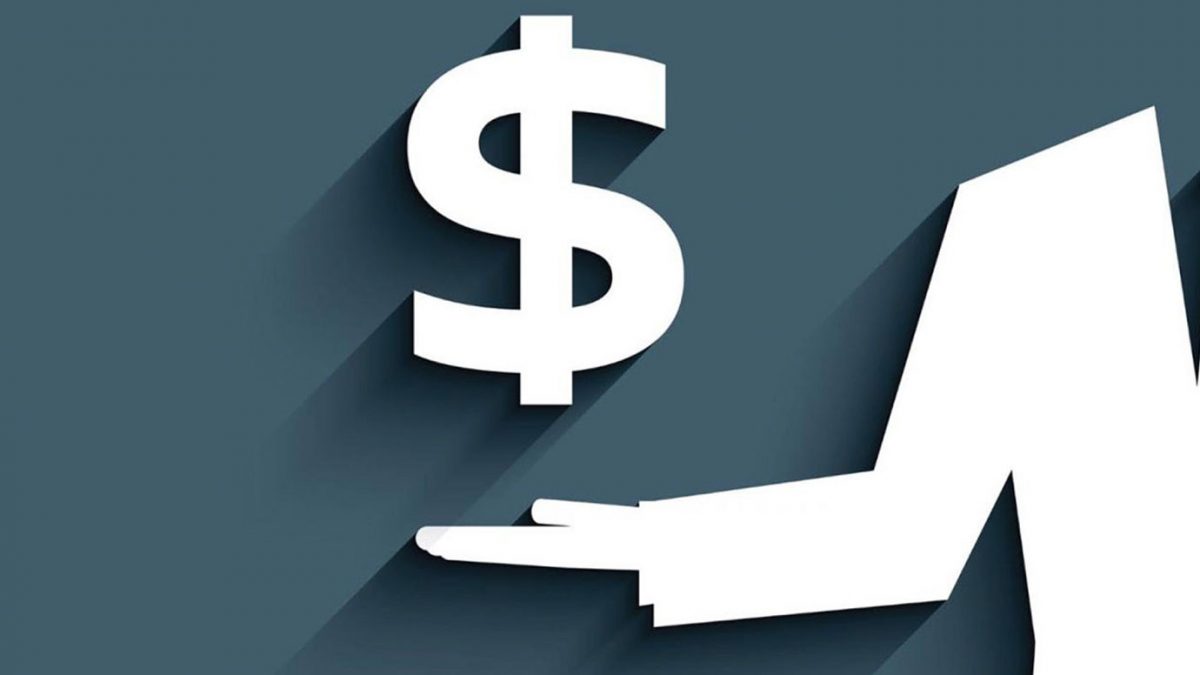 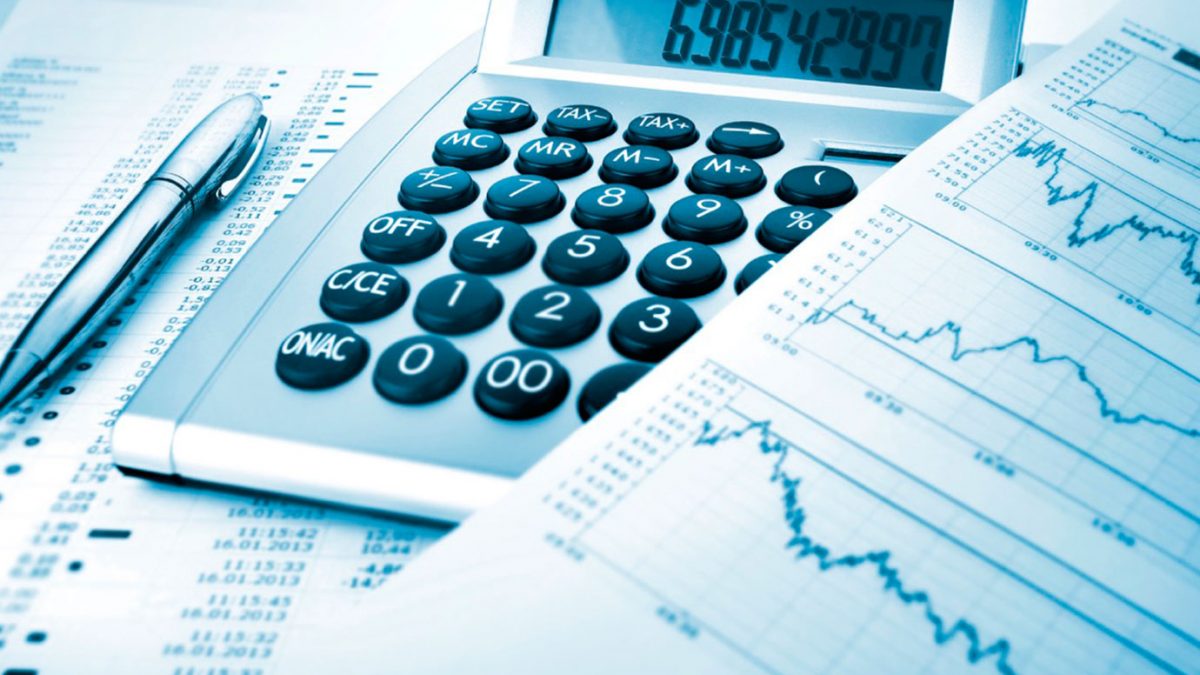