Revenue fell 5% to $35.7 billion from $37.5 billion a year ago. Analysts polled by FactSet expected the auto maker to report adjusted earnings of 27 cents a share on sales of $38.2 billion.

Related: More electric pickup trucks are coming to market. The question now is who will buy them?

“We are creating a spring-loaded future as we emerge from the chip shortages and COVID constraints,” Chief Executive Jim Farley said in a call with analysts after the results. “We’re creating iconic and distinctive products that only Ford can do.”

Ford is making “final preparations” to launch the F-150 Lightning, the all-electric version of Ford’s F-150 pickup truck that has more than 160,000 reservations. The electric Mustang Mach-E is a hit with customers, and Ford will start production of the new electric Transit commercial van in a few weeks, Farley said.

“We have three complete hits on our hands,” he said.

The challenge now is “to brave production constraints and increase availability to meet this incredible demand, both in North America and in Europe and also in China,” he said. Farley became Ford’s CEO a year ago.

Ford increased its guidance for full-year 2021 adjusted EBIT to between $10.5 billion and $11.5 billion.

“Semiconductor availability remains a challenge, but markedly improved from the second quarter,” helping lifting North American shipments, the company said in a statement. The company became profitable in South America for the first time since 2013.

Ford will resume paying a dividend of 10 cents a share in the fourth quarter given strength in the business, Ford said. The dividend will be paid Dec. 1 to shareholders of record on Nov. 19, the company said. Ford halted its dividend in March 2020 in the early days of the pandemic and related shutdowns.

Ford shares last week rallied to a six-year high, getting a boost from Credit Suisse turning bullish on the shares and rating it a buy. 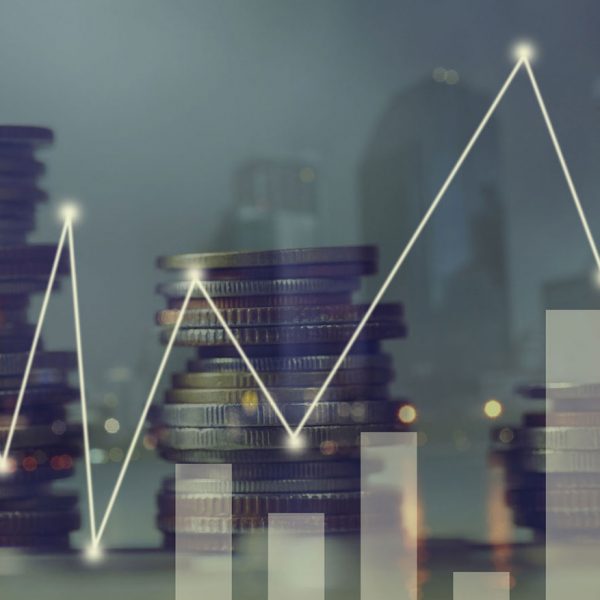