Facebook Inc. plans a spending spree for next year that could give a boost to networking providers and chip companies.

The social-media giant disclosed Monday that it expects capital expenditures of $29 billion to $34 billion in 2022, up from an estimated $19 billion in 2021. The 2022 forecast came in significantly above the FactSet consensus of $23.3 billion from prior to Facebook’s
FB,
-4.78%
Monday afternoon earnings call.

The anticipated bump is “driven by our investments in data centers, servers, network infrastructure and office facilities,” Chief Financial Officer David Wehner said on the call. One big factor behind the spending growth is increased investments in artificial intelligence and machine learning, according to Wehner, as Facebook looks to enhance its recommendations and ad performance.

Several big hardware and infrastructure companies could gain as Facebook opens its wallet, analysts say. Shares of Arista Networks Inc.
ANET,
+4.91%
are up 4.3% in Tuesday trading, while shares of Cisco Systems Inc.
CSCO,
+1.61%
are up 1.9%, with both seen as potential beneficiaries.

“This is a very positive read for Arista as Facebook is one of the two cloud titans that account for a large portion of Arista revenue,” Evercore ISI analyst Amit Daryanani wrote in a note to clients. “This is also a positive for Cisco, to a lesser extent, as we think they may gain some share at Facebook in the 2022/23 time frame.”

Wells Fargo’s Aaron Rakers agreed that Arista could benefit from Facebook’s heightened spending as the company has been Arista’s second-largest customer after Microsoft Corp.
MSFT,
+0.58%

Facebook has come in a few billion dollars below its capital-expenditure forecasts in recent years, according Rakers, though he still sees the company’s commentary as “one notable positive derivative data point as it relates to cloud capex spending trends into next year.”

He was also encouraged by Facebook’s commentary around its plans to spend up on solutions that help with artificial intelligence, a trend that could help Nvidia Corp.
NVDA,
+7.27%

“Recently a semiconductor industry analyst had noted that Facebook would be going ‘all in‘ on NVIDIA GPUs vs. using Intel’s Habana solutions, while also noting that it expects to deploy Intel’s Mount Evans IPUs (Infrastructure Processing Units) potentially in every server,” Rakers wrote.

He added that the company’s discussion “should be considered a positive for the overall server CPU market” but that it’s particularly interesting in light of “continued expectations that AMD could announce Facebook as a new meaningful customer with its third generation EPYC Milan CPUs going forward.”

Nvidia shares are up 6.3% in Tuesday’s session, and the company passed the $600-billion market-capitalization threshold for the first time in intraday trading. Shares of Advanced Micro Devices Inc.
AMD,
+1.21%
are up 1.0%.

Facebook’s outlook also bodes well for storage companies, several analysts said. Susquehanna analyst Mehdi Hosseini saw the forecast as “consistent” with his expectation that server and storage builds will show better-than-seasonal trends in the first half of 2022.

: ‘A leadership gap’: U.N. says U.S. and major nations’ emissions pledges backload much of the effort

A plan to fix Social Security is being introduced in Congress. What it would mean for benefits 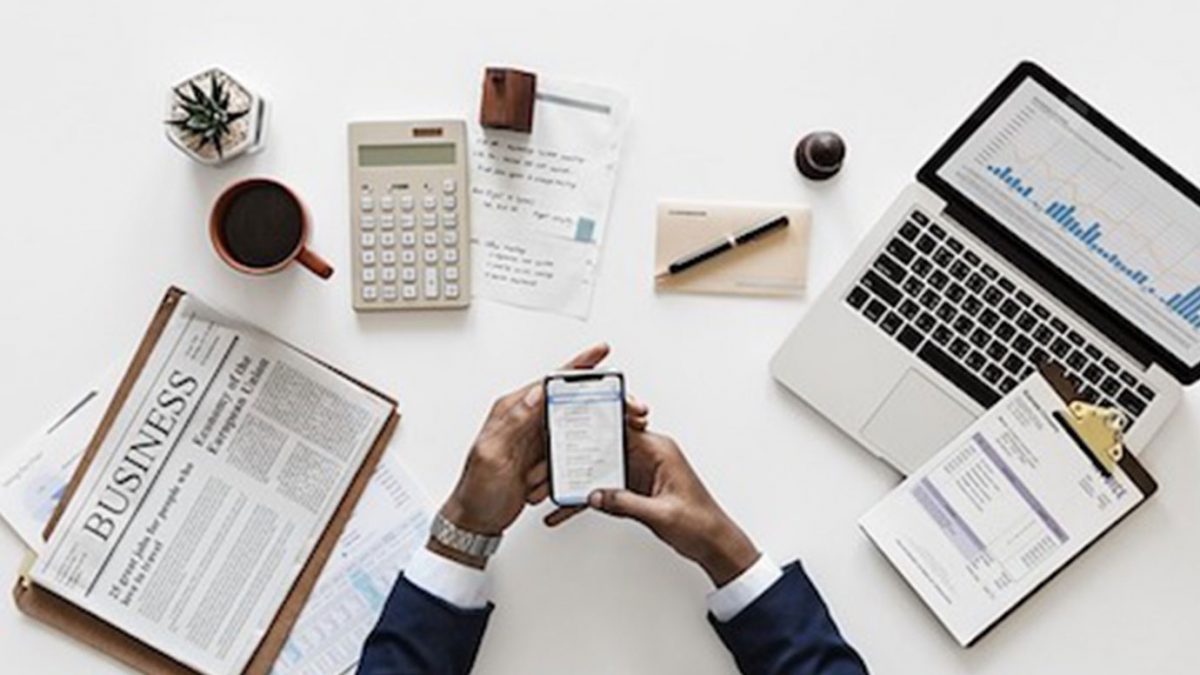