Morgan Stanley, Wells Fargo, Citigroup and Bank of America all posted stronger-than-expected earnings on Thursday, with the financial sector continuing to benefit from increased economic activity as the impact from the COVID 19 pandemic started to recede.

Morgan Stanley
MS,
+2.35%
provided the cleanest beat as its investment banking and asset management units benefited from a boost in the net worth of its wealthy clients and a flurry of capital raising and M&A on Wall Street. The bank also got a boost from its acquisitions of wealth manager Eaton Vance and online broker ETrade which closed in March and in the fourth quarter of 2020 respectively.

By comparison, earnings by Wells Fargo & Co.
WFC,
-1.80%,
Citigroup Inc.
C,
+0.84%
and Bank of America Corp.
BAC,
+3.91%
benefited from the release of loan loss reserves, as they worked to address loan growth as a key metric for their lending businesses.

Analysts expected the investment bank to earn $1.69 a share on revenue of $13.93 billion.

Citigroup’s net income climbed 48% to $4.6 billion, or $2.15 per share, from $3.1 billion, or $1.36 a share, in the year-ago quarter. Revenue fell 1% to $17.2 billion, including a pre-tax loss of about $680 million tied to the sale of its Australia consumer business unit. Excluding this item, revenue increased 3% amid growth in its institutional clients unit.

Analysts expected Citi to earn $1.71 a share on revenue of $16.98 billion, according to a survey by FactSet.

Citigroup said its loan portfolio remained flat at $665 billion, but fell 1% excluding the impact of foreign exchange translation, mostly reflecting the impact of the sale of the consumer business in Australia.

Bank of America grows earnings by 57%

The bank released $1.1 billion in reserves to its bottom line, driven primarily by asset quality improvements.

A survey of analysts by FactSet estimated earnings of 71 cents a share on revenue of $21.68 billion and net interest income of $10.6 billion.

CEO Brian Moynihan said the bank results were “strong” as the economy continued to improve and its businesses regained the organic customer growth momentum seen before the pandemic.

The bank said it released $1.7 billion from its credit loss reserve, equal to a 30-cents bump in EPS.

It also booked a charge of $250 million, or 5 cents a share, for an enforcement action taken by the Office of the Comptroller of the Currency relating to unsound practices in home lending.

Net interest income fell to $8.91 billion from $9.38 billion a year ago, due to lower loan balances. Noninterest income edged down to $9.93 billion from $9.94 billion, as improved results in private equity and venture capital and higher card, deposit-related and investment banking fees were offset by lower mortgage-banking revenue, lower gains on the sale of securities and lower markets revenue.

In the bank’s retail operations, home lending fell to $2.01 billion from $2.53 billion.

“The decline in mortgage banking income was primarily due to lower gain on sale margins and lower originations, as well as a decline in servicing fees, partially offset by higher gains from the re-securitization of loans we purchased from mortgage-backed securities last year,” the bank said.

Steven Check, CIO and founder of investment adviser Check Capital Management, said he remains bullish on Wells Fargo despite its share performance relative to its peers.
The stock is trading only about $2 or $3 above its book value of $42.50 a share — much lower than other big banks. It’s also positioned to benefit from any interest rate increases with its large consumer banking business, he added, noting that the company continues to work to revolve its regulatory issues.

“Things are moving in the right direction,” Check said. “Their charge-off are extremely low and their expenses continue to come down.”

Shares had gained 53% in the year to date, before Thursday’s action.

ETF Wrap: ‘Green’ ETFs are minting some green as the energy crisis sparks a boomlet in alternatives 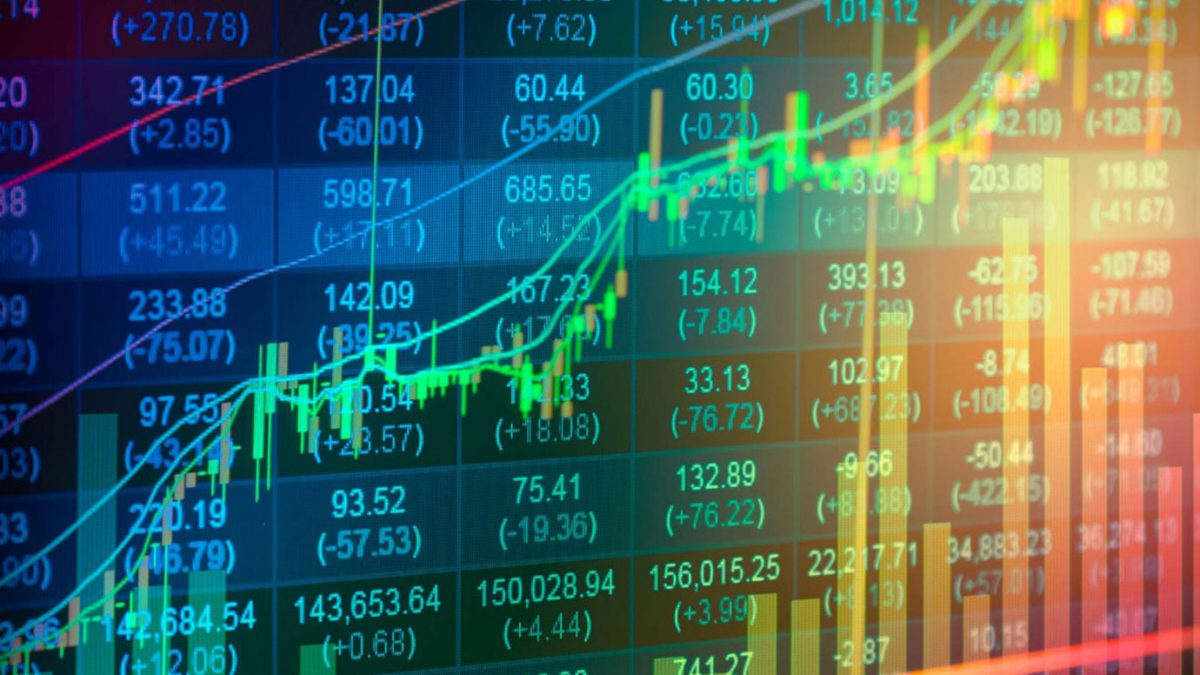 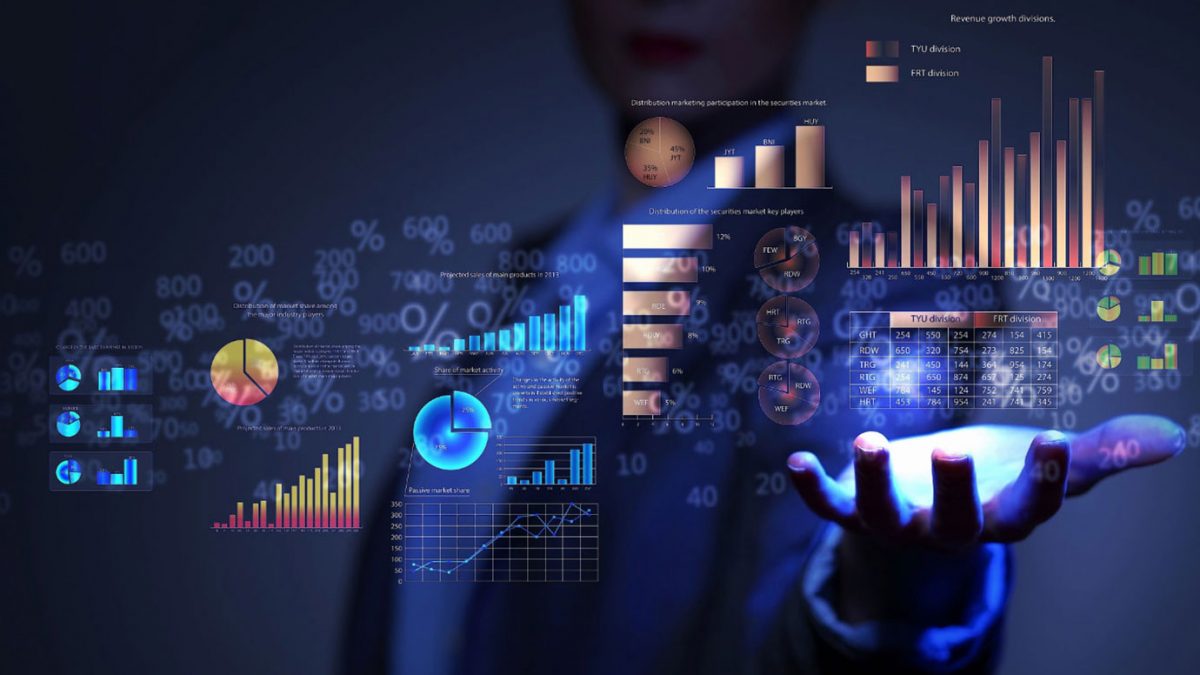 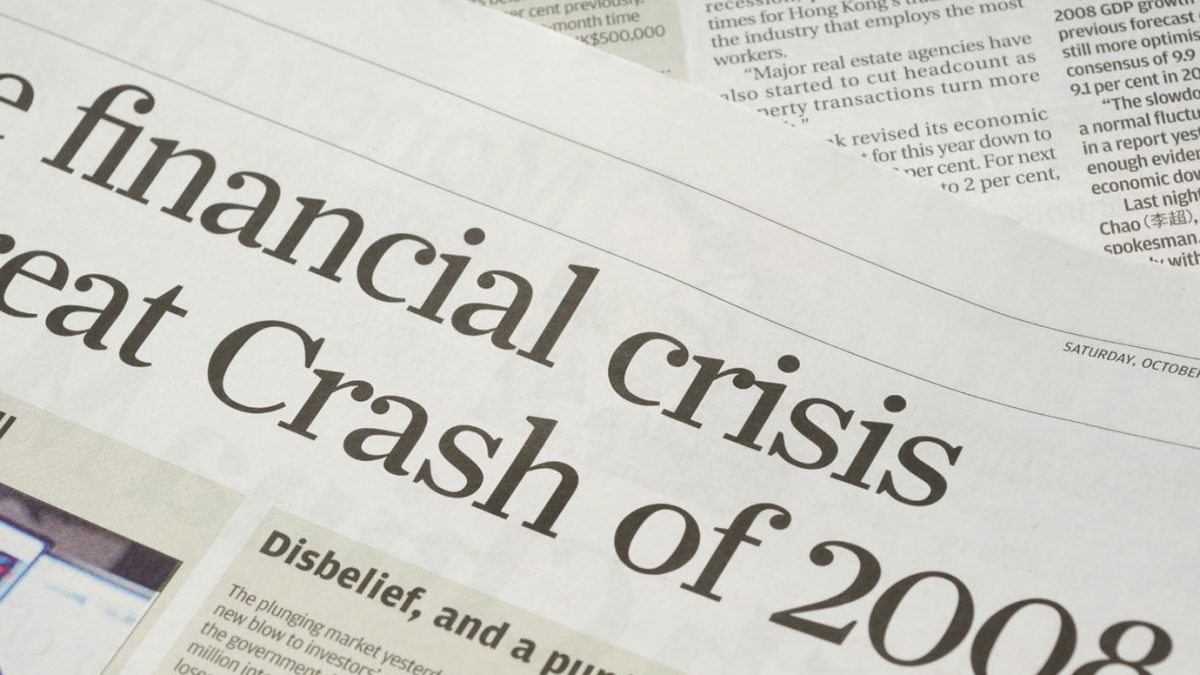 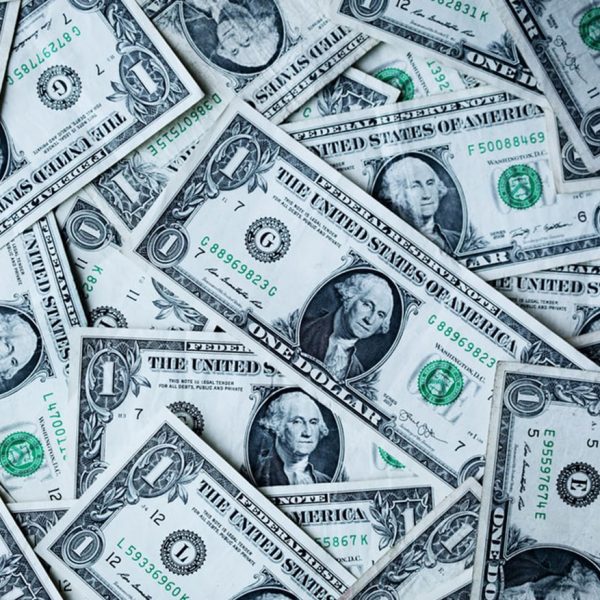