Risk to the global economy from financial markets are at a “worrisome juncture,” as rising inflation will make it difficult for central banks to cushion any sharp tightening of financial conditions, a senior International Monetary Fund official warned Tuesday.

“We are looking at a pretty uncertain time, we do detect a lot of uncertainty, a lot of downside risks. So it is a worrisome juncture,” Tobias Adrian, the director of the IMF’s monetary and capital markets department told MarketWatch in an interview.

Adrian spoke as the IMF released its latest report on global financial stability, which noted that investor optimism about the economic outlook is fading and financial market vulnerabilities are intensifying.

Some warning signs that point to a deterioration in the underlying foundations of financial stability are increased financial risk and rising fragilities in the nonbank financial institutions, the report said.

The global economy survived the pandemic mainly due to massive central bank intervention. The side effects of this necessary life support have been high debt and stretched asset valuations.

As central banks look to ease back their help, investor worries about inflation and the growth outlook could trigger a steep decline in valuations. If sustained, this could put economic growth at risk.

The question is, are central banks going to ride to the rescue again?

“Because inflation is so much higher, the bar for [central bank intervention] is going to be very high,” said Tobias Adrian, director of the IMF’s monetary and capital markets department and the lead author of the report, in an interview with MarketWatch.

Adrian said it is a challenging period for central banks. They are facing a strong trade-off with global growth still below desired levels and inflation stubbornly rising.

If central banks ease, it would help the real economy but might spark inflation. If they tighten, they might get inflation down eventually, but “it might be very costly,” Adrian said.

“We have seen inflation to be higher and more persistent than we thought,” Adrian said.

“The kind of channels for inflation that we’re seeing today are unlike anything we’ve seen before,” he added.

The IMF still expects inflation to come down eventually, “but it is probably taking longer than we initially thought,” he said.

The Fed’s tapering of its bond purchase program does have the risk of tightening financial conditions, Adrian said.

Fed Chairman Jerome Powell and his colleagues should be very clear about the path forward and what they expect and how they would react if financial conditions tightened.

“That’s probably the best you can do,” Adrian said.

Key Words: ‘A place where if your values aligned… you’d put your money in’: Harry and Meghan push an ESG fintech

A record 4.3 million workers quit their jobs in August, led by food and retail industries 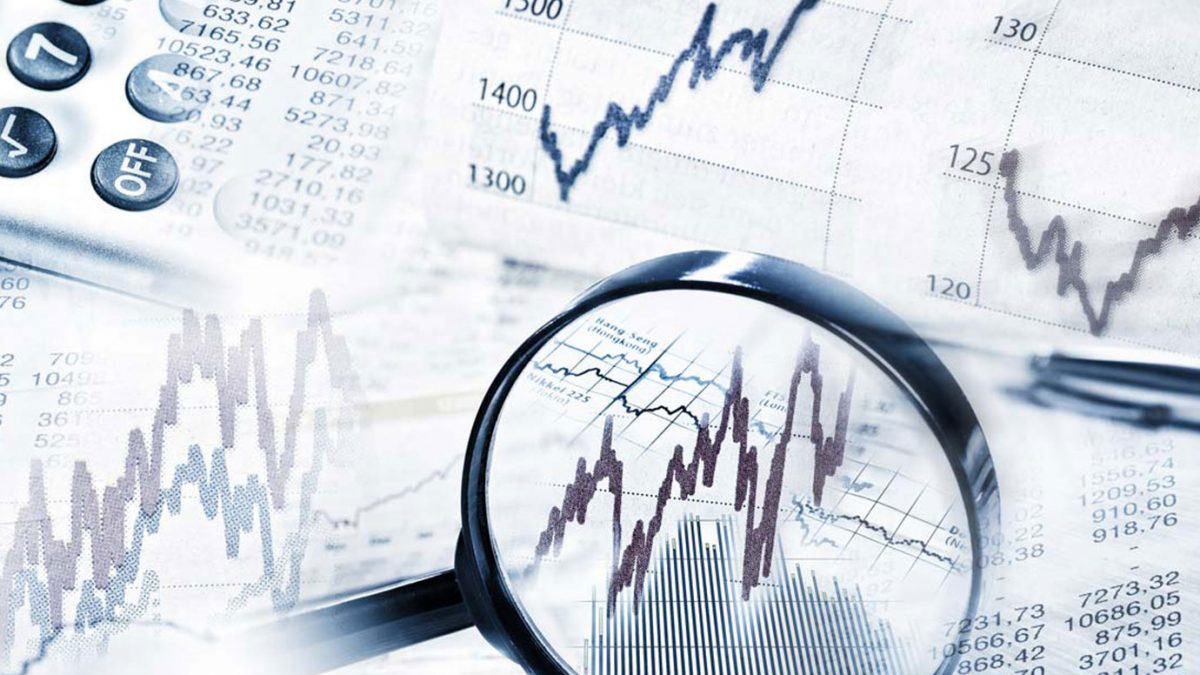