David Card, a co-recipient of this year’s Nobel Prize in Economics, is best known for his research on labor markets — specifically the effects of minimum wage and immigration.

But Card’s research extends well beyond these issues.

In 2011, Card coauthored a study with University of California, San Diego economist Gordon B. Dahl on the relationship between NFL football teams losing games they were expected to win and the rate of at-home domestic violence.

The two used family violence data from more than 750 city and county police agencies in the National Incident Based Reporting System merged with information on Sunday NFL games played by six teams over a 12-year period. The study was initially published in 2009; a revised version was published in 2011.

Their research found that “‘upset losses’ by the home team (losses when the team was predicted to win by four points or more) lead to a roughly 10% increase in the number of police reports of at home male-on-female intimate partner violence.”

— Sonya Passi, the founder and CEO of FreeFrom

But when a region’s team wasn’t expected to win, but did, there was “no significant effect on family violence.”

“The estimated impact of an upset loss, for example, is about one-third as large as the jump in violence on a major holiday like Independence Day,” Card and Dahl wrote. Their research also suggested that an unexpected football game loss caused abusers to lose control of their emotions.

“The pattern in these research findings confirms what we as a society have failed to acknowledge — that domestic violence is a systemic problem, pervasive in our society,” said Sonya Passi, the founder and CEO of FreeFrom, an organization focused on increasing domestic-violence survivors’ financial security.

“This research recognizes a core issue that must be addressed if we are ever to end domestic violence — that our toxic culture normalizes violence as a response to not getting what we want,” Passi told MarketWatch.

(The NFL did not respond to a request for comment.)

That said, “it is imperative that external factors are not used as an excuse for abuse in either individual cases or in the aggregate,” said Carla Smith, deputy CEO of Urban Resource Institute, a New York-based service provider for domestic-violence survivors.

“Abusers must be accountable for their actions and not blame an external triggering event.”

In the U.S. nearly 20 people per minute are physically abused by an intimate partner, amounting to 10 million people per year, according to data published by the National Coalition Against Domestic Violence.

Early in the pandemic, officials reported notable upticks in reports of domestic violence while victims were forced to shelter in place with their abusers.

Subsequent research has suggested that worldwide, violence against women and children has increased during the pandemic, and that women and children living in households that lost income or did not have enough food appeared to be at particular risk.

: U.S. consumers expect record high inflation in the year ahead, but anticipate gas prices will fall 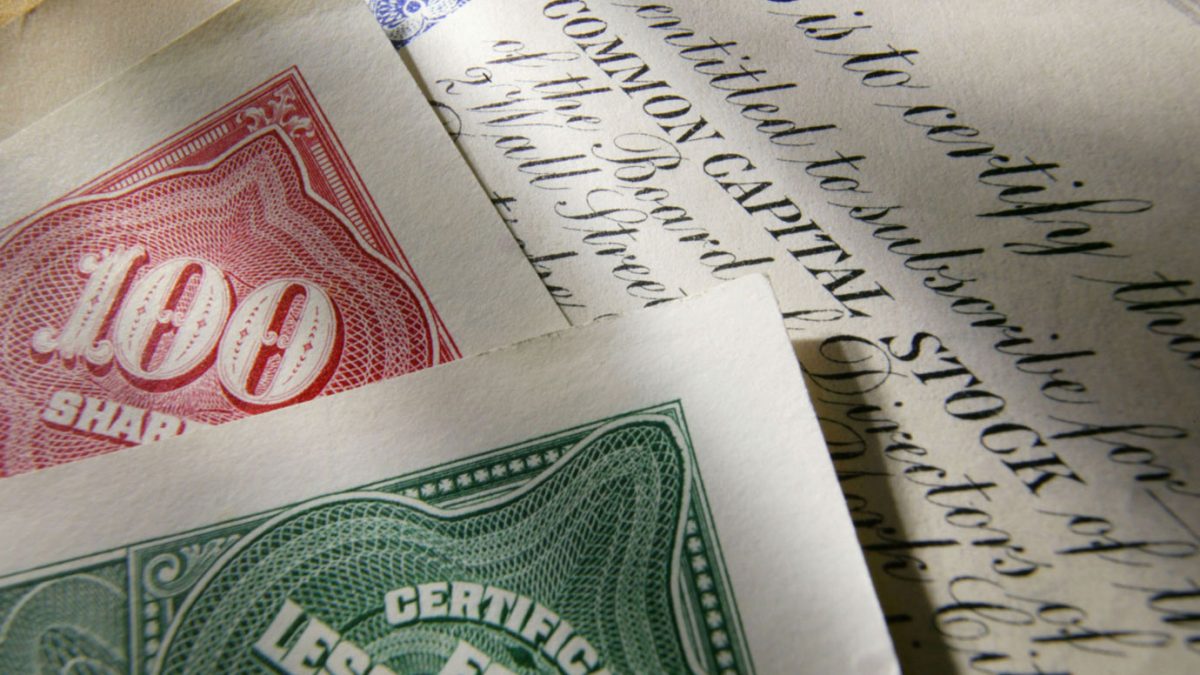